What is Punica Granatum (Pomegranate)?

Pomegranate is a sweet, tart fruit with thick, red skin. They are native to the Middle East and some Asian countries, but they can also be produced in the United States. The majority of it is grown in California.

The seeds of Punica granatum have supernatural health benefits, especially for elders. It consists of various nutrients like fiber, protein, vitamin C, vitamin K, folate, and potassium. Pomegranate juice and peel are rich in ellagitannin punicalagin and punicalin which are rich in high antioxidant activity.

Precautions while taking Punica granatum are 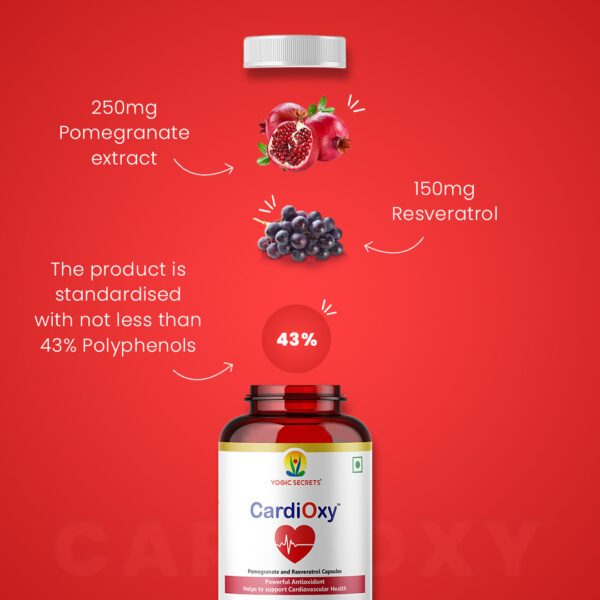 Diet and Lifestyle plays an important role in treating high blood pressure. You have the power to take charge of your health and lower ...

END_OF_DOCUMENT_TOKEN_TO_BE_REPLACED

Many Nutritional Supplements Claim to Improve the Heart Health. Only few do!

Heart health is one of the important things as it is the hardest working organ in our body. Thanks to the pumping action of a healthy...